Have you ever felt like you were different, and you don’t really fit into this reality? Are you much better at doing multiple things at once? When you’re on the computer do you regularly have over ten things open at once? Do give up parts of yourself in order to feel like you fit in with the rest of the world? Do you look at people around you and realize they function completely differently that you? If you answered yes to any of these questions you’re likely a humanoid.

My husband, son and I are all humanoids. I found it fascinating that when my son was born he could spot a human a mile away. He would smile and coo at humanoids, and when a human approached him, he would turn away from them.

Two humanoid parents always have a humanoid child. Children are acutely aware of who is human and who is humanoid.

Humans are often happy to stay in one job for many years without much change. They believe they need to work hard and follow the rules in life. They are quick to blame others and sometimes appear to be victims. Humans are often very uncomfortable with change. Good enough is acceptable to them. It usually appears as though nothing is going in their favor or working in out for them. They don’t seek greater possibilities. They are focused on maintaining the status quo in their lives.

Humanoids tend to be rule breakers, and pave their own path. Their resume is often long as they tend to jump from job to job frequently, always looking for something better. Humanoids get bored quickly. They need to be constantly creating new projects and are full of ideas. They always blame themselves first when something doesn’t go as planned, and they spend most of their lives trying not to make other people uncomfortable. They are masters at making themselves wrong and judging themselves. They always feel like they could have done a better job. Working to improve themselves and constantly seeking change are consistent among humanoids.

When a humanoid only has one thing going they appear to be procrastinating. They actually function much faster and more accurately when they have many things going on at once. Sticking to one thing, or one job for the rest of your life is not naturally how you function as a humanoid, so trying to act like a human to fit in usually makes humanoids very unhappy and conflicted.

Human/humanoid relationships are often quite tricky since you basically speak different languages. The way you function is like night and day. Have you ever been in a relationship where you kept wondering why they made the choices they made? It’s because they think, act and move differently, and will always function in a contrasting manor.

Here are some questions to play with:

Universe, could you please send me people who can receive what I have to offer?

What if you were never wrong for being uniquely you?

What if you decided not to judge you anymore?

What would your relationships look like if you started to see who’s human and who’s humanoid?

If you embraced being human or humanoid, would you make more or less money?

How can I use this information to my advantage?

Where can I find other humanoids (or humans)?

The concept of Humans and Humanoids originated from Gary Douglas, founder of Access Consciousness. www.accessconsciousness.com

This article can only be shared in it’s entirety.

About the Author: Ashley Stamatinos

Ashley Stamatinos is a five-time #1bestselling author with over 10 years of experience helping Highly Sensitive People. She has also been referred to as the Empath Expert because of her extensive work helping people to stop living in survival mode, and step into thriving in all areas of life. 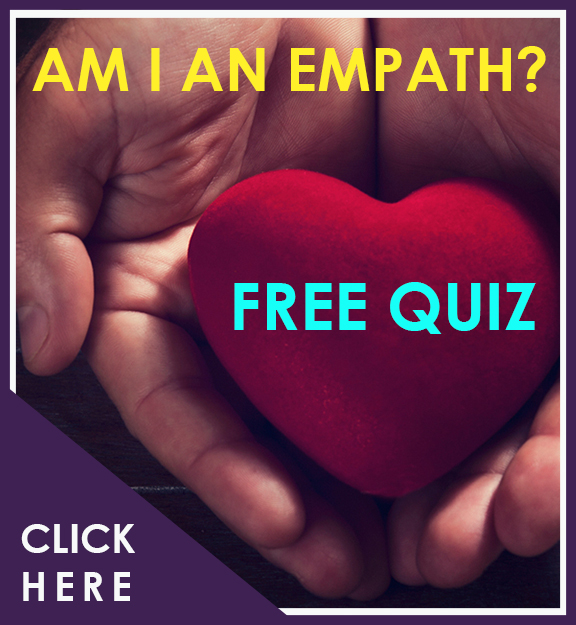